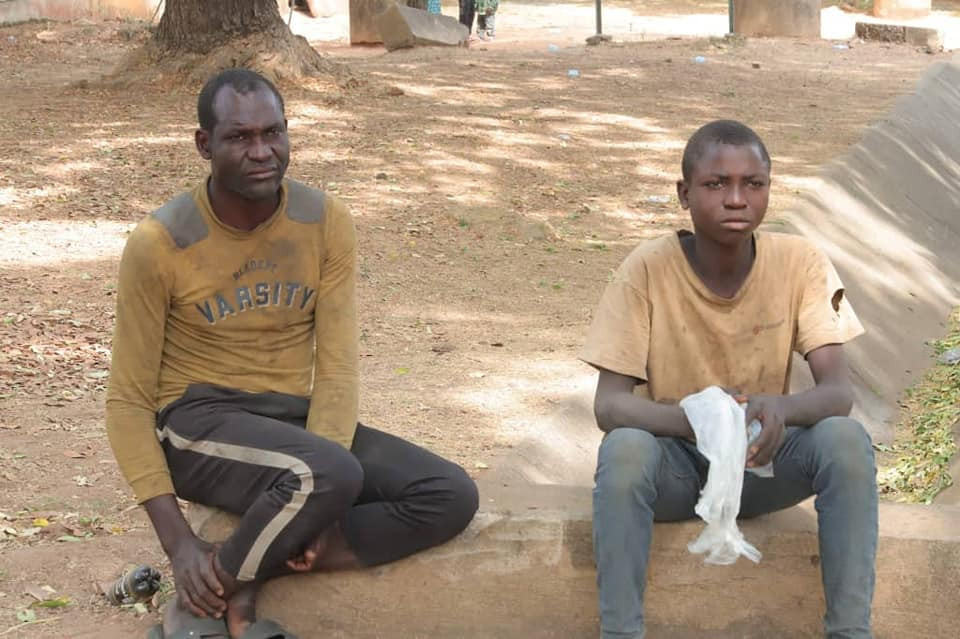 Livestock Guards in Benue State have arrested a farmer, Mr. Atsagba Ukua and his son for rustling six cows from herdsmen.

Special Adviser to the Governor on Security Matters, retired Colonel Paul Hembah who disclosed this on Saturday, while briefing journalists, said the suspects were arrested on their way to the cattle market in North Bank, Makurdi to sell the rustled cows. 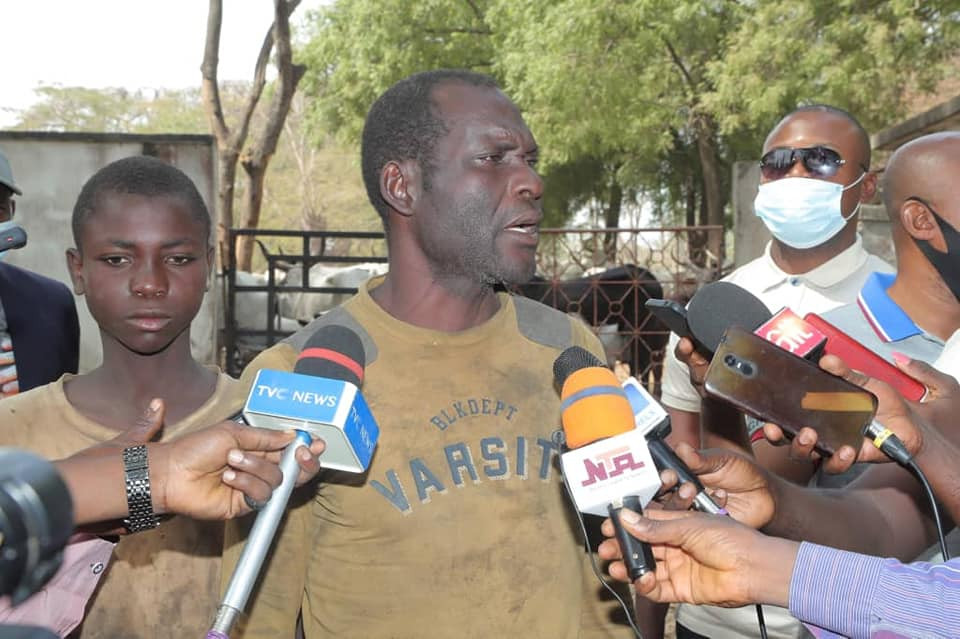 He explained that upon interrogation by Livestock Guards who were on routine patrol, the suspect said the cows destroyed his farm produce and out of anger, he took laws into his hands by impounding the animals in order to sell as compensation for his damaged farm produce.

According to the Security Adviser, the ranching law of the state forbids acts of self help, hence the need to hand over the suspects to the Police for prosecution while the rustled cows would be handed over to the leadership of Miyetti Allah Cattle Breeders Association for onward presentation to the owner. 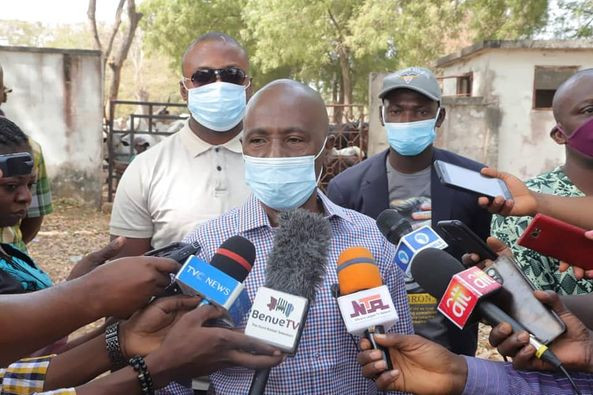