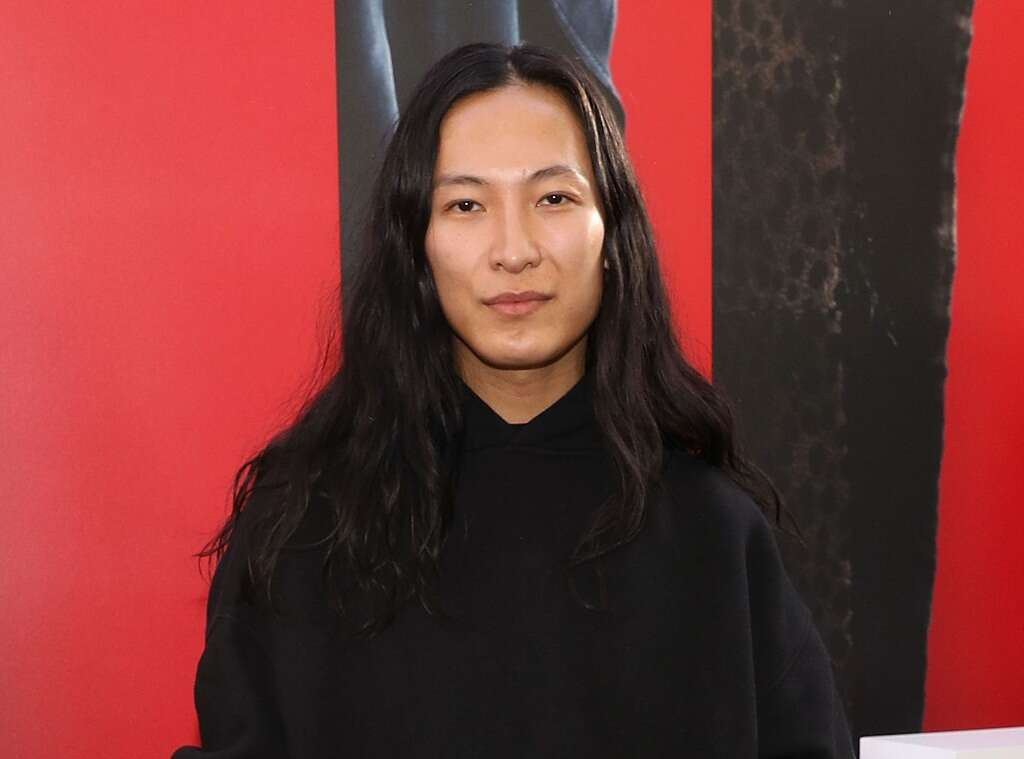 Fashion designer, Alexander Wang, has responded to accusations of sexual assault against him, calling them  “grotesquely false”

Multiple allegations, some anonymous, have surfaced on social media this month against Wang.

On Dec. 11, model Owen Mooney alleged in a TikTok video that a “really famous fashion designer” sexually assaulted him at a “packed” club in New York in 2017.

In the video, he claimed, “I was by myself at one point and this guy next to me obviously took advantage of the fact that no one could f–king move and he just started like, touching me up. And fully like, up my leg, in my crotch, like it made me freeze completely, because I was in such shock.”

Mooney continued, “And then I looked to my left to see who it was and it was this really famous fashion designer. Like, I couldn’t believe that he was doing that to me. It just made me go into even more shock. But it was really f–ked up.”

Two days later, a TikTok user guessed that he was referring to Wang and Mooney confirmed. “Turns out Alexander Wang is a massive sexual predator,” Mooney alleged in another clip.

“He needs to be exposed… It’s just really f–ked up that people with this type of status, they think that their power like gives them this type of pass to be able to do this to people, but it’s so wrong.”

The 26 year old Mooney then provided an explanation to those wondering why he was speaking out three years after the alleged incident.

He wrote on Dec. 31, “For me, I’ve never kept mine secret. I have always been vocal about what happened to me, over the years I’ve shared my story with close family and friends. But my video on TikTok was a moment where I felt I had a chance to shed some light on what some powerful people do.”

An Instagram page @s—tmodelmgmt, which dubs itself a “Safe space 4 models,” claimed that Wang has been accused of sexual assault “for a few years now.” It included a gallery of unverified screenshots from anonymous people accusing Wang of sexual misconduct, including rape, as well as claims he has drugged people with roofies and molly.

On Thursday night, Dec. 31, Wang addressed the allegations in a statement obtained by E! News, calling them false.

His statement reads: “Over the last few days, I have been on the receiving end of baseless and grotesquely false accusations. These claims have been wrongfully amplified by social media accounts infamous for posting defamatory material from undisclosed and/or anonymous sources with zero evidence or any fact checking whatsoever.”

Wang, 37, said he never participated in the alleged behavior, saying, “Seeing these lies about me being perpetuated as truths has been infuriating. I have never engaged in the atrocious behavior described and would never conduct myself in the manner that’s been alleged.”

“I intend to get to the bottom of this and hold accountable whoever is responsible for originating these claims and viciously spreading them online.”

August 20, 2021
100+ Top Trendy Styles Made With Ankara For Sophisticated Ladies

100+ Top Trendy Styles Made With Ankara For Sophisticated Ladies