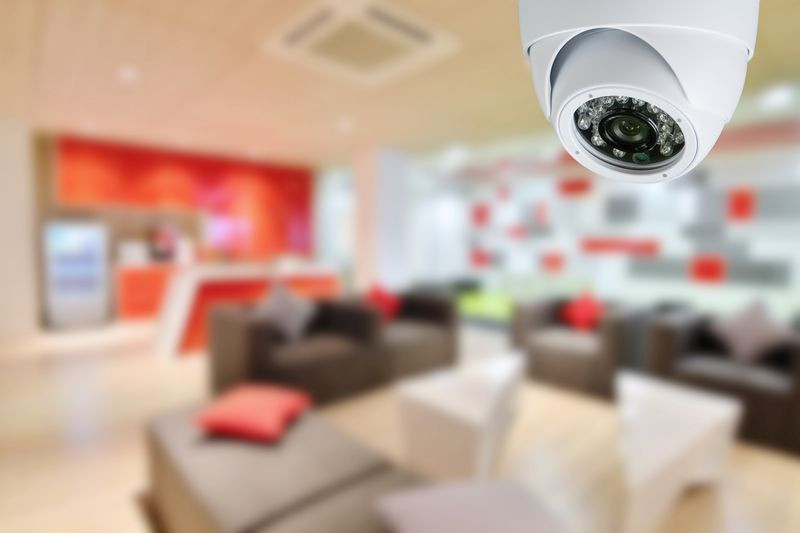 A former employee and technician of surveillance camera company, ADT, has admitted to hacking into the video feeds of more than 200 Texas customers to spy on naked women and couples having sex inside their homes.

Telesforo Aviles, 35, admitted in federal court on Thursday January 21 that he
logged into customers’ accounts more than 9,600 times over a four-year period “in order to view their footage for sexual gratification,” 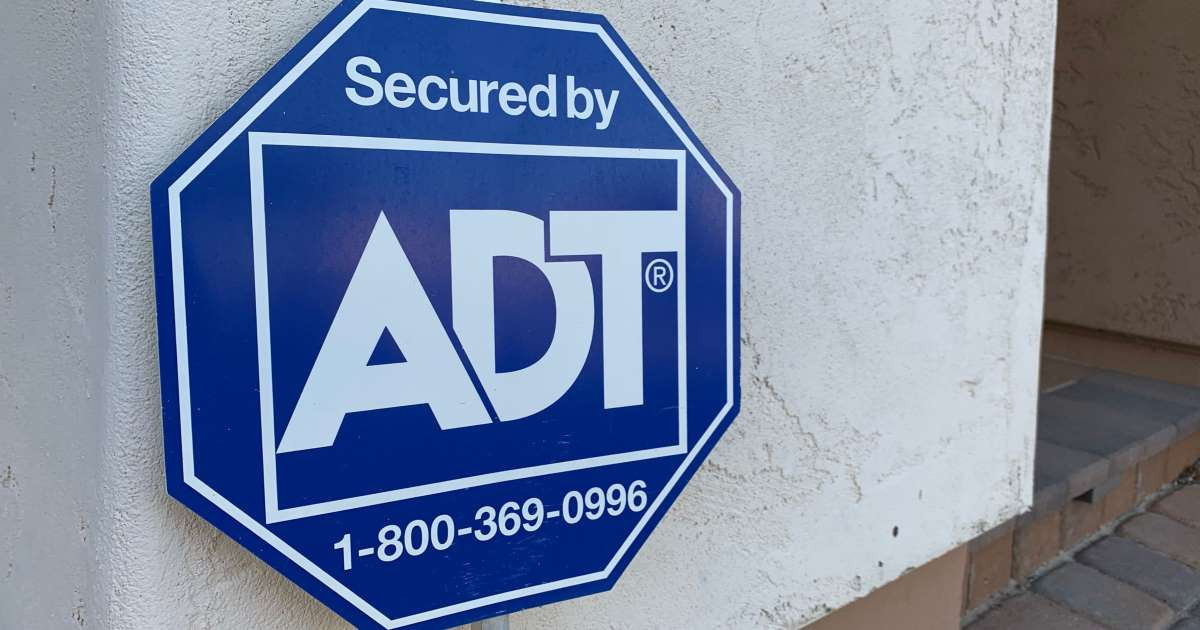 “This defendant, entrusted with safeguarding customers’ homes, instead intruded on their most intimate moments,” Acting U.S. Attorney Prerak Shah said in a statement.

He worked as a home security technician before he was fired last year.

Aviles was able to spy on his victims by adding his personal email address to customers’ “ADT Pulse” accounts, which gave him real-time access to live video feeds from their homes.

In some cases, he would falsely tell customers he needed to add himself temporarily to “test” the system. In other instances, he simply added his email without anyone’s knowledge, prosecutors said.

Aviles would also take note of which homes had “attractive women” so he could target their homes.

In total, he spied on about 220 homes, all of which were in the Dallas area, according to prosecutors and ADT officials.

He pleaded guilty to computer fraud and now faces up to five years in federal prison.
ADT, which is also being sued by multiple victims, fired him in April after learning about the federal investigation.

“Since that time, the company has been actively assisting law enforcement, including the FBI, in their investigation to help bring justice to Aviles’ victims,” ADT said in a statement last fall.

Company officials said they have also implemented technical measures to prevent an occurrence of this kind of abuse .

“We understand that this incident jeopardizes that trust and is entirely unacceptable,” ADT said. “We will make extraordinary efforts to earn back that trust.”

The FBI urged the public to “practice cyber hygiene” by reviewing all their connected devices and authorized users….