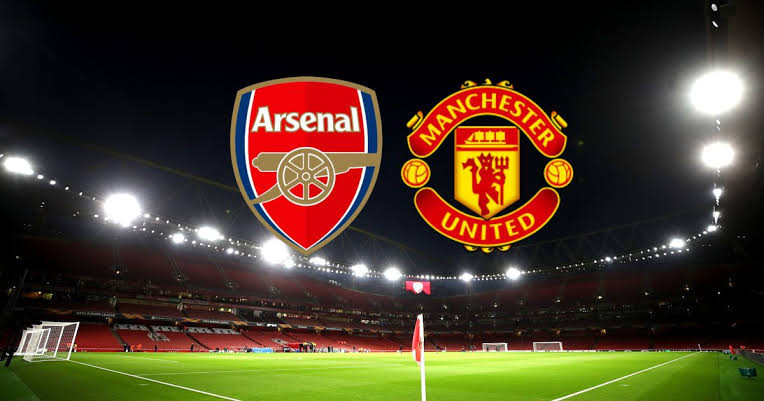 Manchester United and Arsenal football club of England have confirmed they have left the European Clubs Association (ECA) while United chairman, Ed Woodward and Arsenal CEO, Vinai Venkatesham have resigned from their positions with UEFA in staunch moves to show they are intent on going ahead with plans to set up their own European Super League.

A statement released on Sunday night confirmed 12 clubs, including United and Arsenal, had agreed to form a breakaway league which would be run by the founding clubs.

His role was to advise and assist in the structure of European football’s governing body but, with the European Super League (ESL) breaking away from UEFA’s normal European competitions, he will no longer occupy that role.

In another move, Manchester United also confirmed co-owner Joel Glazer will be vice chair of the new league 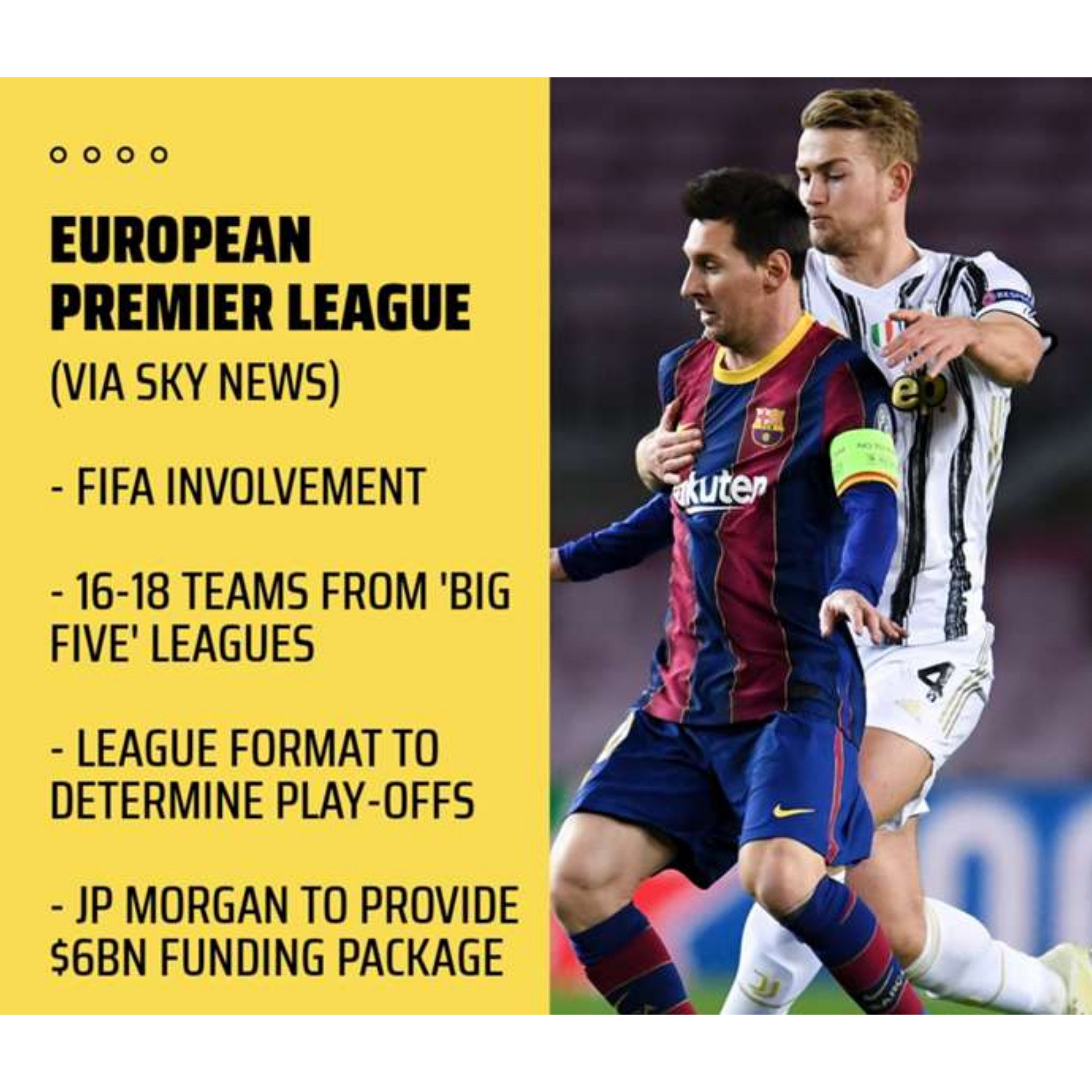 The ECA is the professional body that represents the interests of clubs in UEFA competitions.

A statement released late on Sunday said: “Twelve of Europe’s leading football clubs have today come together to announce they have agreed to establish a new mid-week competition, the Super League, governed by its founding clubs.

“AC Milan, Arsenal, Atletico Madrid, Chelsea, Barcelona, Inter Milan, Juventus, Liverpool, Man City, Man Utd, Real Madrid and Tottenham Hotspur have all joined as founding clubs. It is anticipated that a further three clubs will join ahead of the inaugural season, which is intended to commence as soon as practicable.

“Going forward, the founding clubs look forward to holding discussions with UEFA and FIFA to work together in partnership to deliver the best outcomes for the new League and for football as a whole.”

According to the statement, the competition will feature “20 participating clubs with 15 founding clubs and a qualifying mechanism for a further five teams to qualify annually based on achievements in the prior season.

“Midweek fixtures with all participating clubs continuing to compete in their respective national leagues, preserving the traditional domestic match calendar which remains at the heart of the club game.

“An August start with clubs participating in two groups of ten, playing home and away fixtures, with the top three in each group automatically qualifying for the quarter-finals. Teams finishing fourth and fifth will then compete in a two-legged play-off for the remaining quarter-final positions.

“A two-leg knockout format will be used to reach the final at the end of May, which will be staged as a single fixture at a neutral venue.”

Fulham relegated to the Championship after losing at home to Burnley