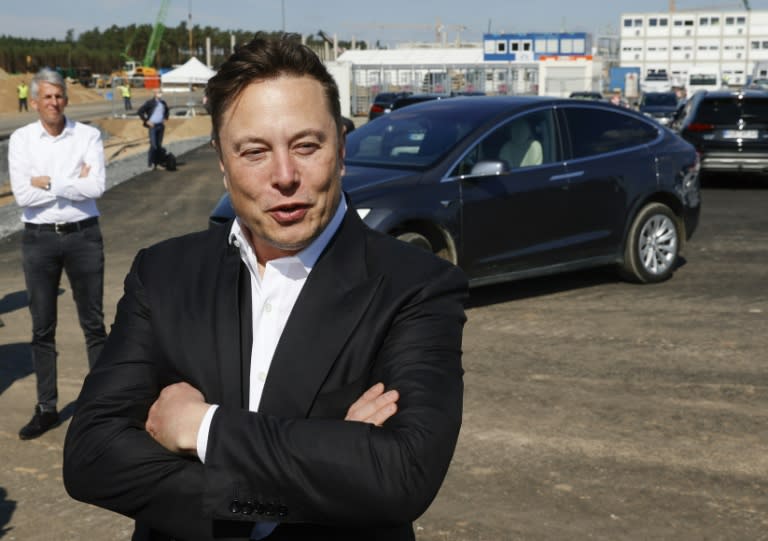 With social media prognostications about Bitcoin or GameStop, Elon Musk has ventured further away from his own businesses and become more like a Wall Street heavyweight who can move markets with just a few words.

Musk, who last month became the richest man in the world on paper thanks to a Tesla stock market boom, has nearly 45 million followers on Twitter.

Swept on by the success of his companies Tesla and SpaceX, as well as by interest in the electric cars and rockets they manufacture, Elon Musk is considered by many fans to be a visionary, his slightest word enough to sway some investors.

When he changed his Twitter profile to read simply “#bitcoin” on Friday, the cryptocurrency’s price temporarily skyrocketed by around 20 per cent.

However, Tesla has hit another roadblock in the form of security malfunction and other technical problems due to which thousands of models of the company are being recalled both in the US and China.

The news comes several months after two recalls of the company’s vehicles in China, the world’s largest car market.

“Consumers have cited multiple problems, related to unusual accelerations, batteries catching fire, as well as with the remote update system,” the State Administration for Market Regulation said in a statement.

“They were asked to strictly conform to Chinese laws and regulations” in order to “guarantee public security” and the “rights and legitimate interests of consumers”, the regulator said.

Tesla will recall nearly 135,000 cars to repair a computer memory failure that could pose a safety risk, US regulators said on Tuesday.

The electric car manufacturer notified the US National Highway Traffic Safety Administration (NHTSA) of the massive recall over the problem affecting the cars’ touchscreen that could cause a loss of some features.

When the flash memory in the touchscreen reaches the end of its useful life, it “can cause failures of the center display software components, and may indirectly cause loss of the rearview camera display, defrost/defog control settings and exterior turn signal lighting,” the manufacturer said.

Tesla said it will repair the issue at no cost to car owners, starting in late March.

NHTSA opened a preliminary investigation into the issue of backup camera failures in June 2020.

About 159,000 vehicles were affected by memory issues, according to NHTSA. However, Tesla said the recall does not cover those that already were upgraded to the Intel Atom processor.

While vehicles can still be driven, and Tesla said it was not aware of any accidents as a result of the issue, the failure “may increase the risk of a crash.”

These red flags coincide with Tesla’s debut in India with its Model 3 being available for sale in June this year. The electric car company is still finding its feet in the country, but if these issues persist, instead of catapulting to success the company will falter.