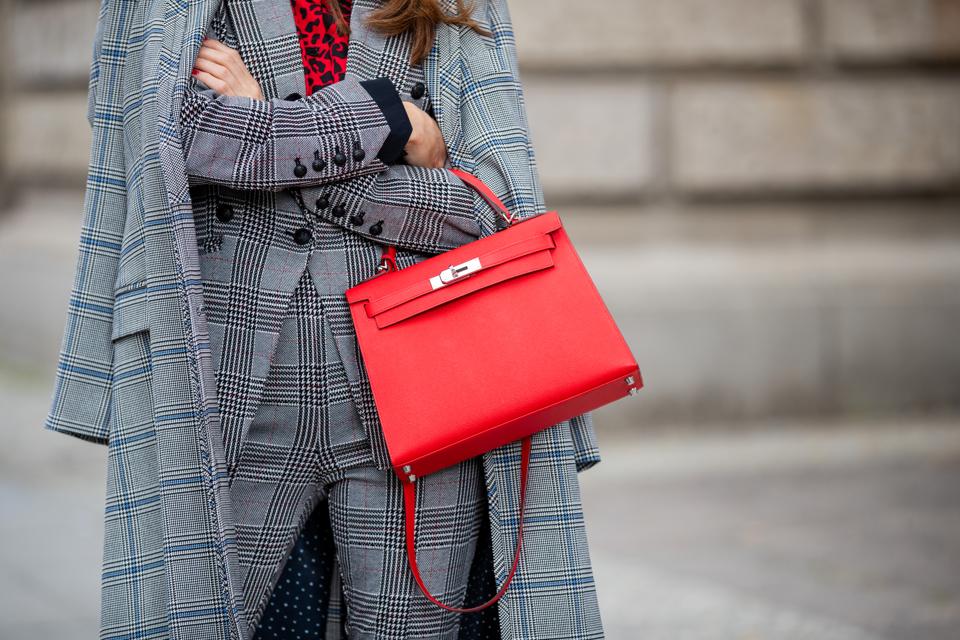 According to Art Market Research (AMR), they now outperform art, classic cars and rare whiskies in terms of investment potential. Some bags, from the likes of Hermès, Chanel and Louis Vuitton, have even experienced a valuation spike of an average of 83% in the last ten years.

To put that into context, coins have increased by 21%, first-edition books by 42% and watches — the assumed king of fashionable investments — by just 72%.

The most coveted? The crocodile skin Himalayan Birkin by Hermès, of course, which has long been considered the most collectible handbag in the world. The record-breaker, a white gold and diamond hardware-d Birkin, actually fetched 2.8 million Hong Kong Dollars (roughly $372,600) back in 2016.

In fact, the ten most expensive Hermès handbags ever auctioned have all been crocodile-skin Birkins.

With that said, the bag’s value boost (93% over the decade) falls short of the Hermès Kelly’s (famed for being renamed in honor of Grace Kelly), which has soared by 129% in the last ten years. Similarly, Chanel flap bags have risen by 132%.

While people invest for different reasons, those with collateral to burn often buy designer handbags for a fairly fast return of investment. The harder a bag is to buy—whether that’s because it is part of a limited release or simply more expensive than its patented peers—the more coveted it becomes.

As the production of Hermès bags are incredibly limited, with years-long waiting lists (I mean, we all remember that Sex and The City episode, no?), collectors are often willing to pay two-to-three times over a bag’s retail price as soon as it hits the resale market.

Of course, there are also a large proportion of people who are deeply passionate about their handbag collections, which can easily amass into the millions, and refuse to sell them once they’re in their possession.

In layman’s terms—designer handbag flippers have supply and demand on their side for the foreseeable future.