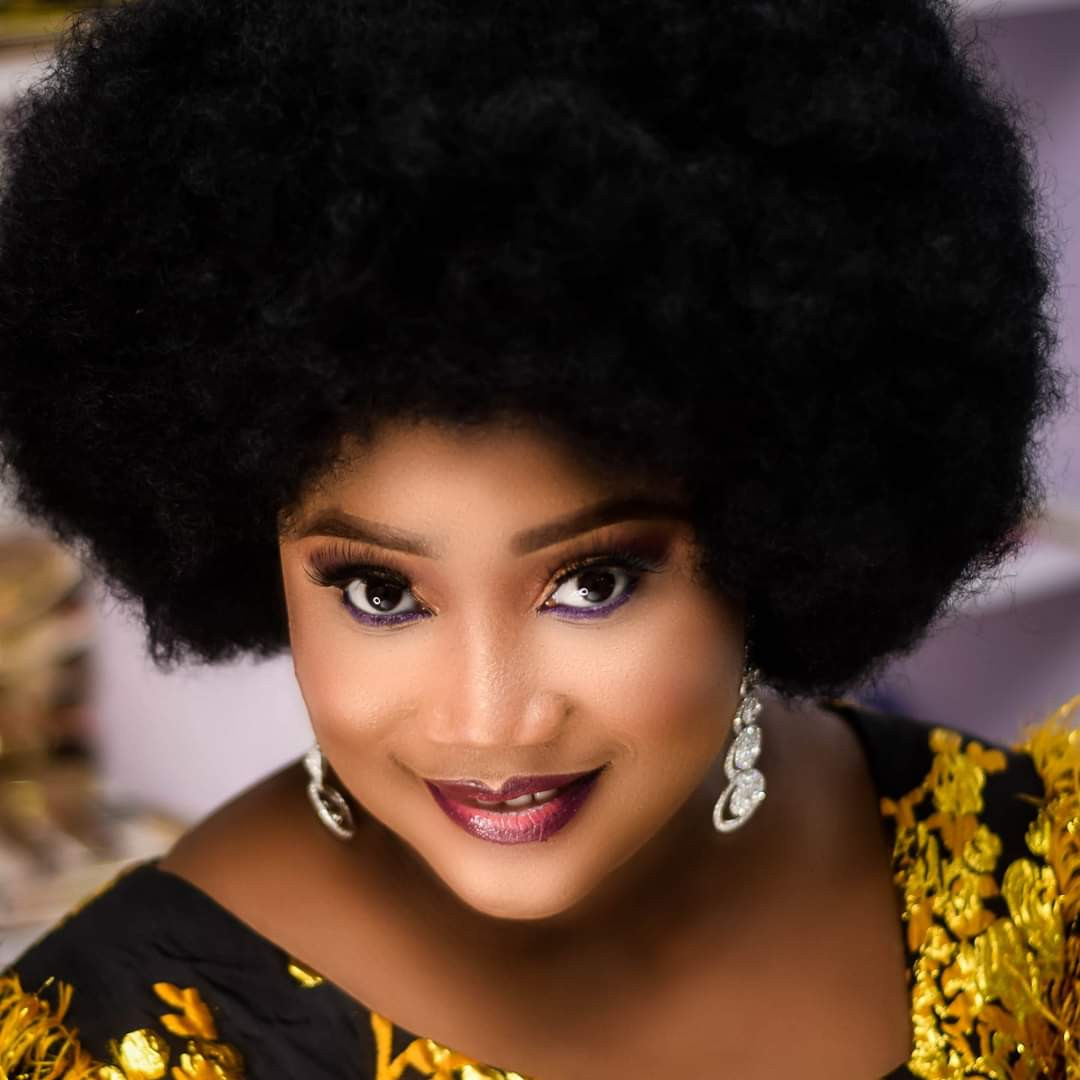 A Nigerian woman has been hailed after she paid back the excess money a Chinese company paid into her account.

The woman had paid forty-one thousand Naira for a product. However, they didn’t have the product and they agreed to pay her back but were reluctant to pay the entire money.

Rather than pay her back N41K, they said they would only pay her N38K.

After going back and forth, she eventually agreed to accept the thirty-eight thousand Naira.

However, she got an alert for N38 million. Apparently, the company mistakenly added more zeros.

Despite the initial disagreement between them, she sent back the money they mistakenly paid to her after bank charges had been deducted.

Because of her exemplary action, the Chinese company had a change of heart and paid her the complete N41K they owe her.

Below are screenshots of the bank transaction. 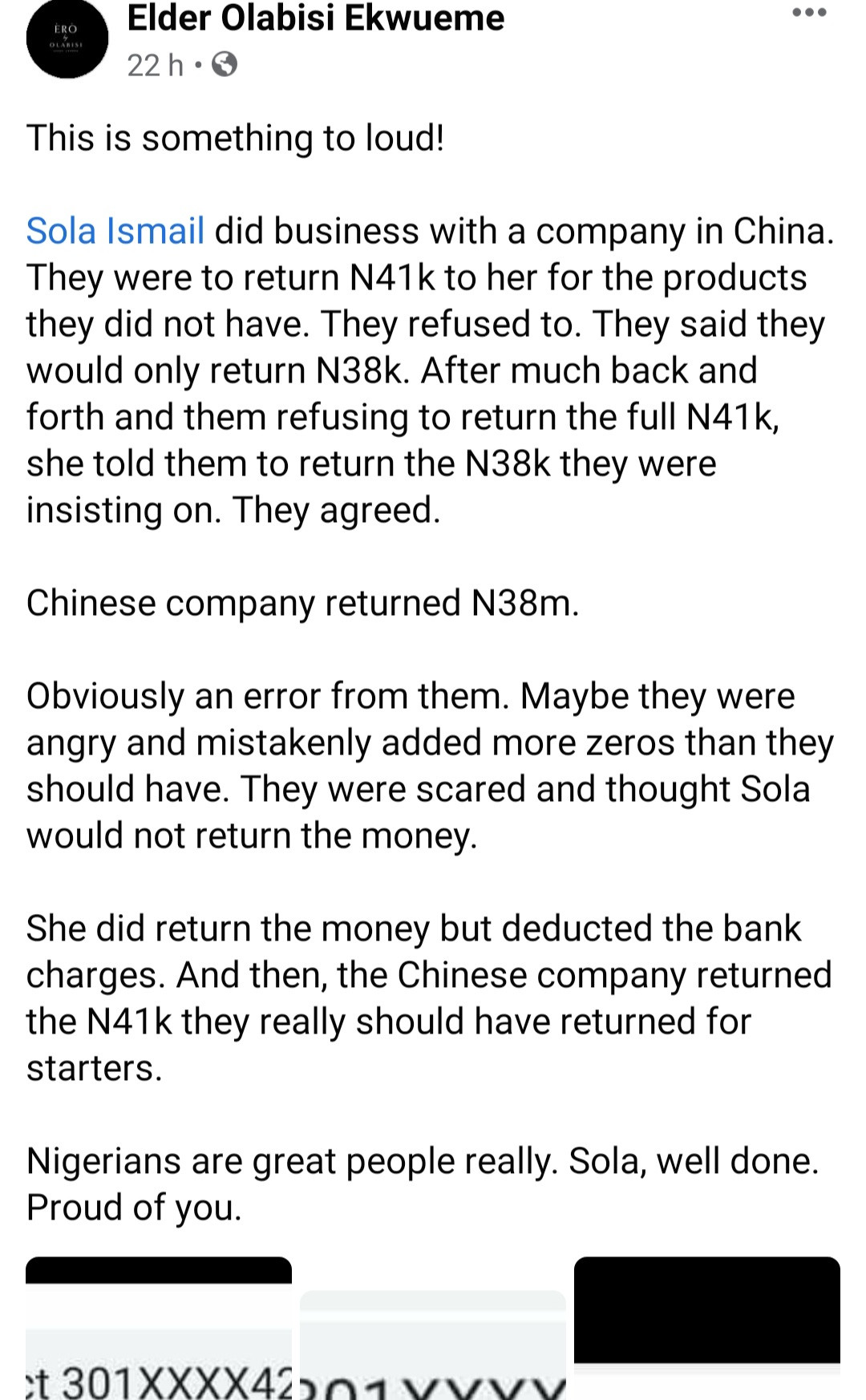 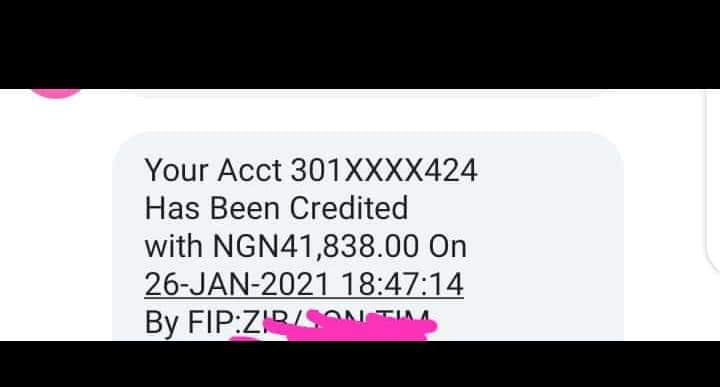 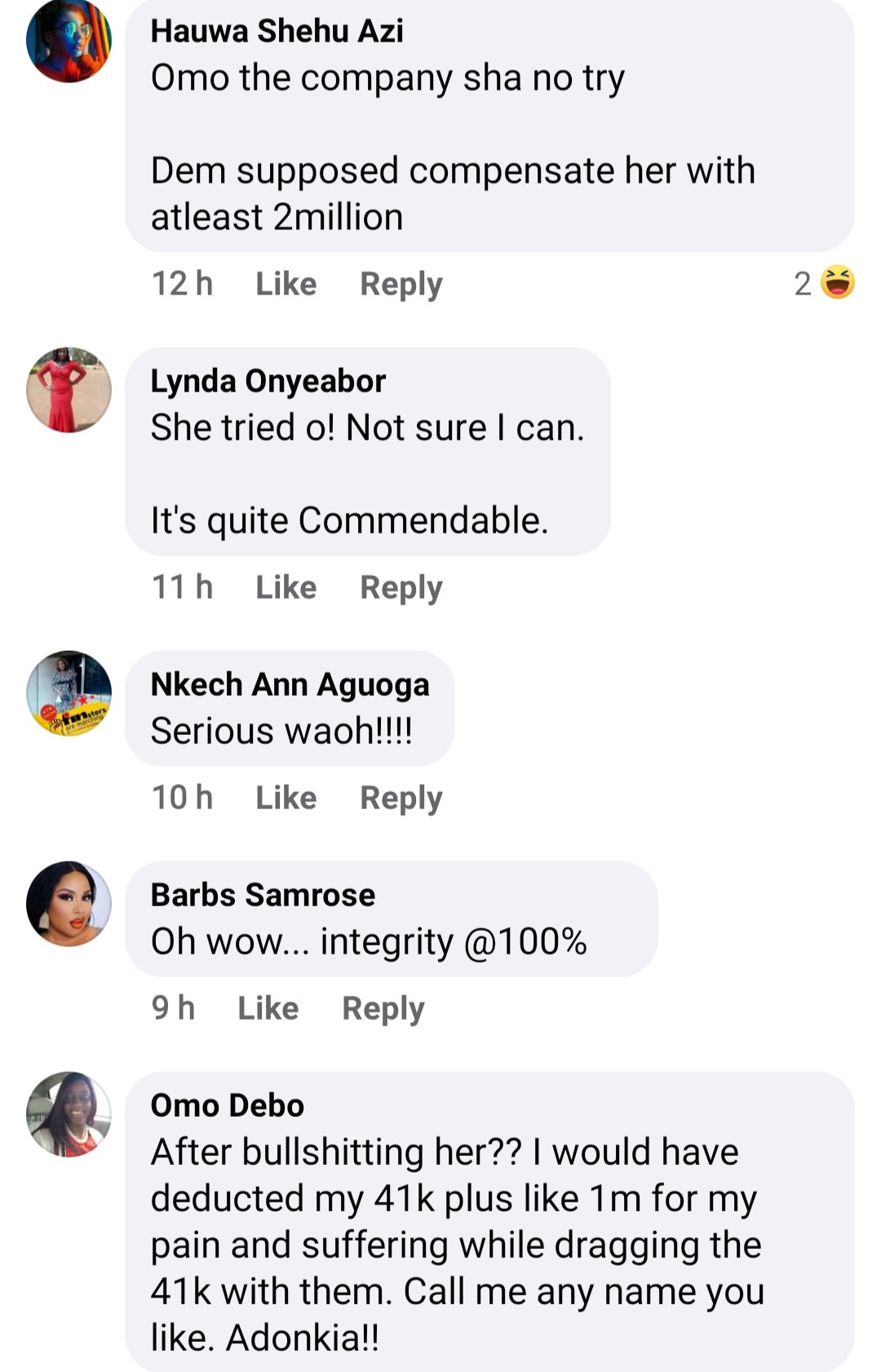 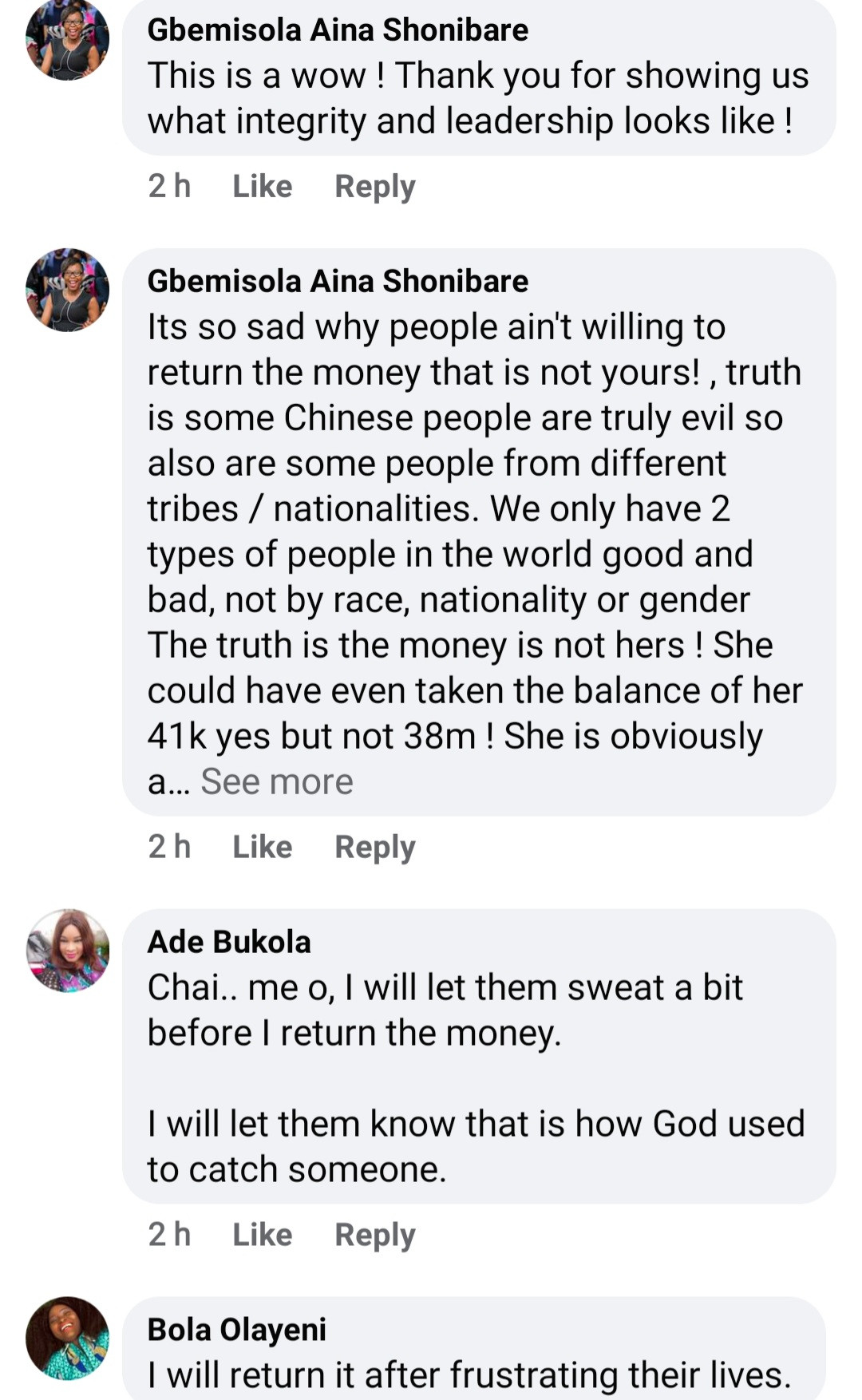