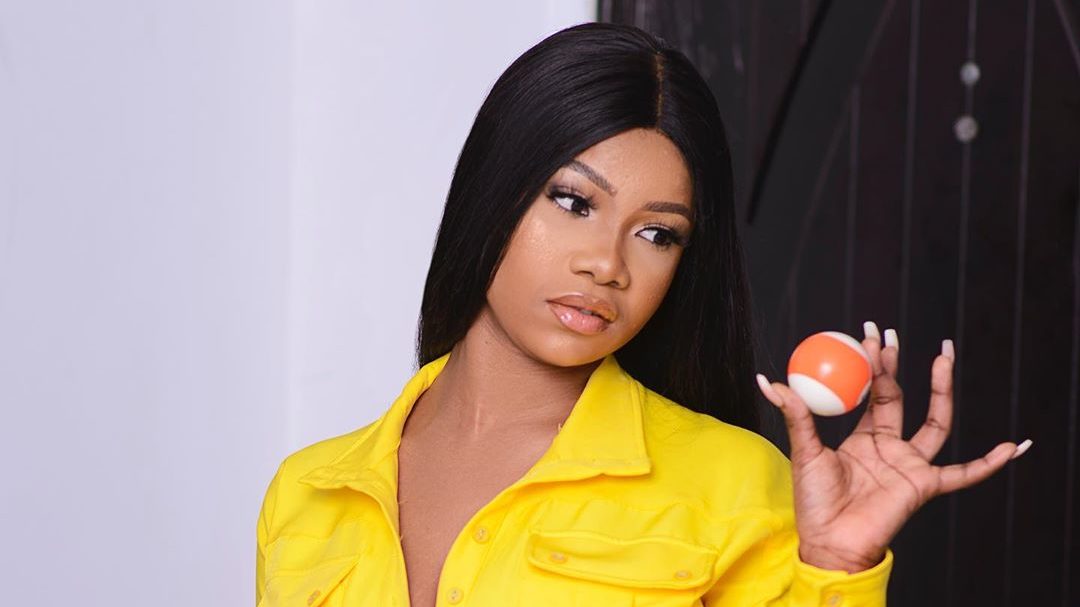 BBNaija ex-housemate, Tacha has taken to her verified Twitter page and dropped a tweet with a question that made Nigerian reflect and think deep. Her tweet came after it was allegedly reported that a young lady committed suicide by drinking a substance.

Sharing the tweet, Tacha made Nigerian understand that what causes depression is when people bully those around them and that depression can lead to suicide. She also used the same opportunity and asked people if they are murderers.

“BULLIES Cause Depression, DEPRESSION causes suicide. ARE YOU A MURDERER”? BBNaija Tacha has said it all because the rate people bully others is now getting out of hands. The painful aspect of it is that these individuals do this all in the name of chasing clout without knowing that they are seriously causing harms to people.

People need to be careful the way they bully others and also learn how to put limits in things they do. It’s not everybody that can endure some behaviour exhibited to them for a longer period.

BBNaija lovers and Tacha fans who saw the tweet thanked her for posting such. They also flashed back on how Tacha was bullied on social media after they disqualified her from Big Brother Naija Reality Show Season 4, but she is still standing strong regardless.

However, others used the same opportunity and objected what Tacha said above. They stated that bully is not a proper excuse for depression because it’s only weak people that suffer depression due to bullies. See more reactions below: ARE YOU A MURDERER??