BBNaija Star Leo DaSilva has voiced out his decision to keep his virginity till he enters the world of marriage.

He attributed the reasons behind his decision to the fact that the drama alone which is involved in sex is way too much.

However, he wouldn’t want to experience all those dramas now, hence, his decision to boost his virgin moral till he legally gets married.

“NOT GOING TO LOSE MY VIRGINITY TILL MARRIAGE. THE DRAMA THAT COMES WITH SEX IS CLEARLY TOO MUCH.” 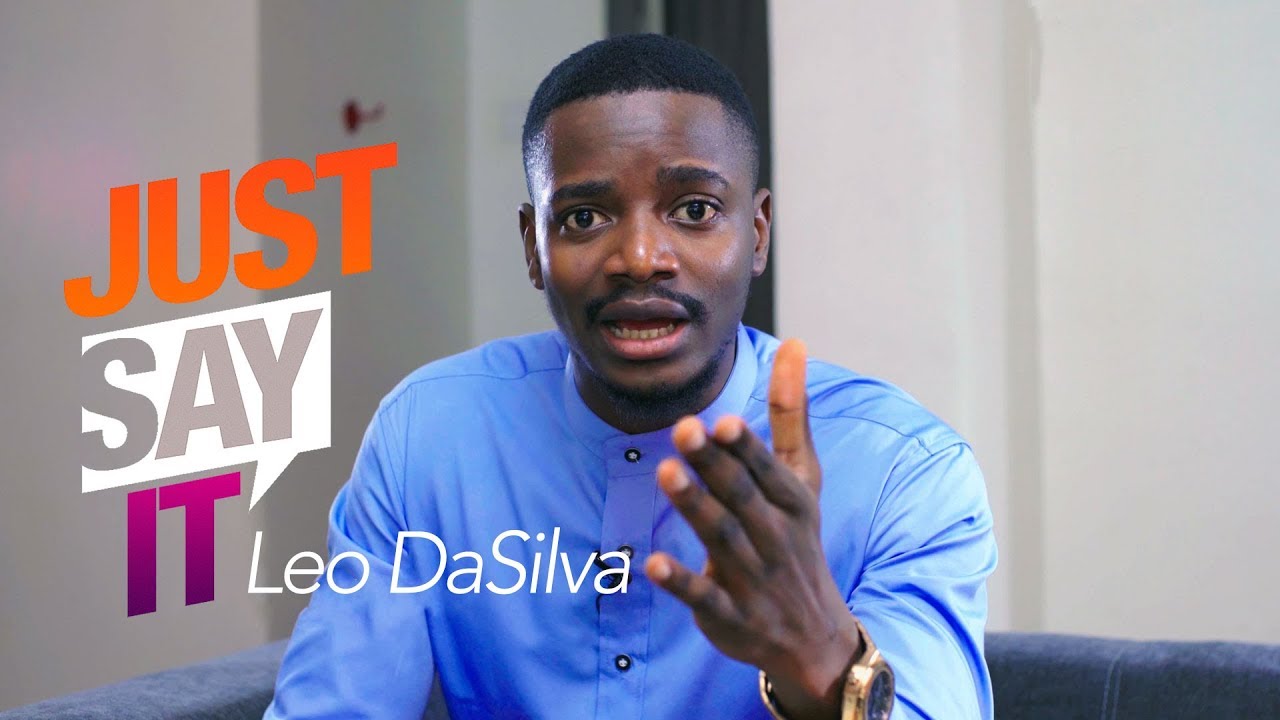