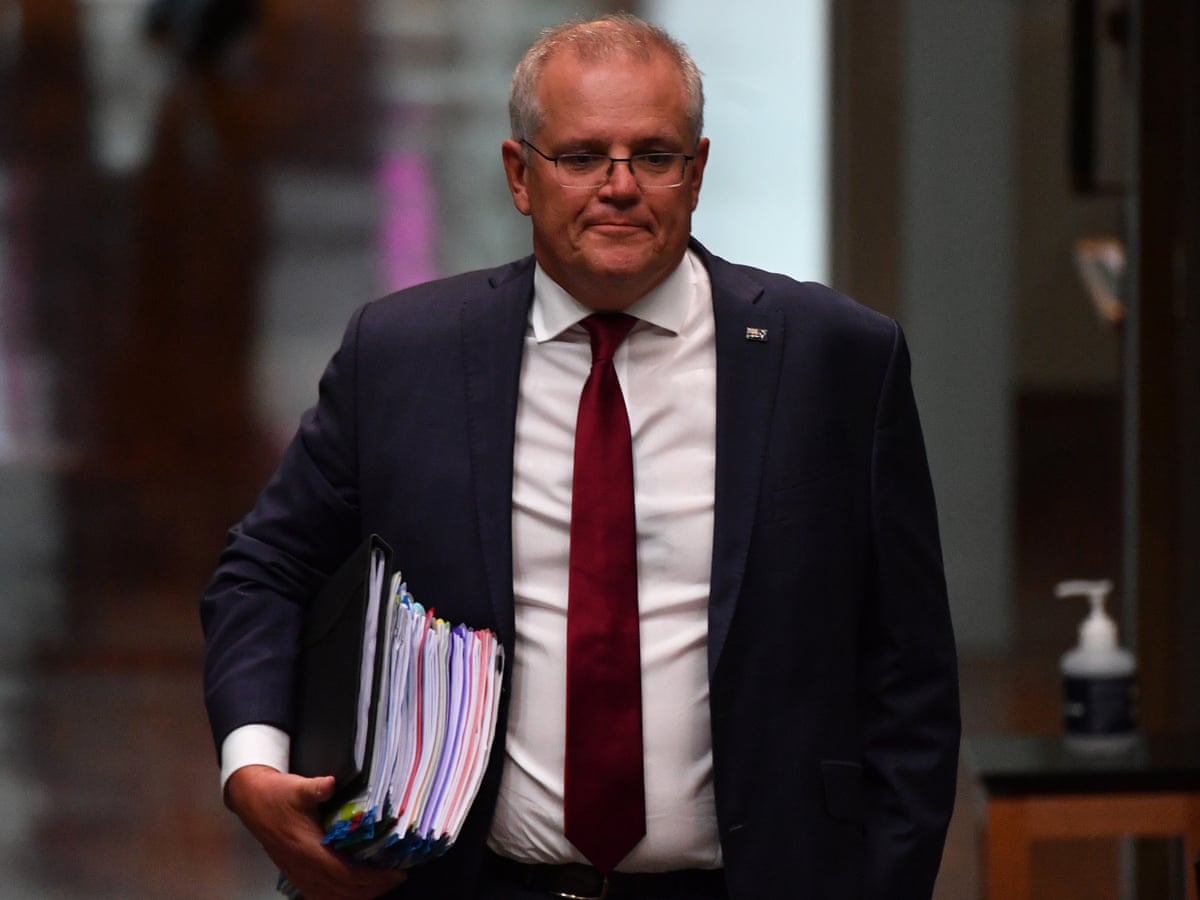 The poor treatment of women in the Australian parliament has recently been highlighted after a woman accused a government official of raping her, which was followed by a few other accusations from different women.

Following the accusations against the man, three police agencies have been informed of a letter sent to the Australian prime minister, Scott Morrison, about an allegation against a federal cabinet minister’s inappropriate behaviour against his female colleagues.

In the letter, the author has urged Morrison to take urgent action to investigate the alleged rape, which took place in 1988 — before the accused entered the Australian parliament.

The matter has also been brought to the notice of the Australian Federal Police.

“This morning I received information regarding a disturbing and a very serious allegation of a criminal nature against a senior member of the government,” Greens Senator Hanson-Young, who was also a recipient of the letter, told Four Corners in a statement.

“Following the advice given to the Prime Minister by the AFP Commissioner this week, I have spoken with the Police Commissioner today, who is now taking steps in relation to this information,” Hanson-Young added.

The letter urged the Prime Minister to set up an independent parliamentary investigation into this matter, similar to one formed against former Justice, Dyson Heydon.

“When news of [the complainant’s alleged] rape becomes widely known to the public (as it most likely will), legitimate questions will be asked as to who knew what, when they knew and what they did,” the correspondent wrote.

This has come after Brittany Higgins, had accused a  government official of sexually assaulting her in the office of then-defence industry minister Linda Reynolds in March 2019.

Higgins’ accusations were followed by at least two more women coming ahead with similar accusations against the same man.

These cases were not officially reported to the Australian police, fearing they might have to choose between justice and their “dream job”.

“There will be considerable damage to community perceptions of justice… and the parliament when this story becomes public if it is simultaneously revealed that senior people (like yourselves) were aware of the accusation but had done nothing…,” it read.

“Failing to take parliamentary action because the NSW Police cannot take criminal action [due to the complainant’s death] would seem like wilful blindness.”

Following Higgins’ case, the Australian police and government officials had urged women to come forward and report such cases to the police by filing an official complaint, so that the officers can follow protocols and serve justice.

“As per the AFP Commissioner’s instruction, any complaints or allegations of this nature made to anybody — whether they’re parliamentarians or journalists — should be referred to the AFP,” a spokesperson for the Prime Minister’s office said in a statement.