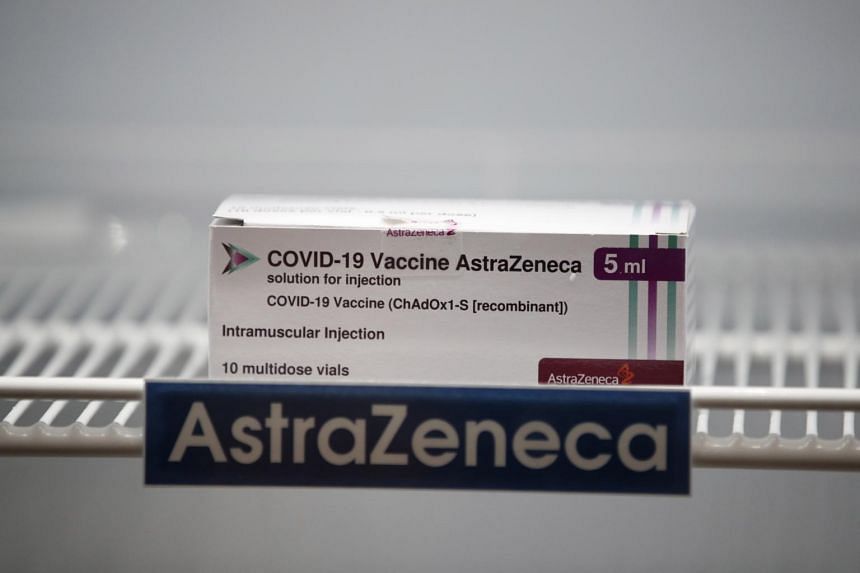 AstraZeneca will supply less than half the planned number of Covid-19 vaccines to the European Union in the second quarter after the company’s efforts to remedy a slew of problems ran into further trouble.

The British-Swedish drugmaker will deliver about 76 million out of a planned 180 million doses, according to data based on delivery projections for one member state seen by Bloomberg. The national figures were extrapolated to the EU level based on the European Commission’s methodology for distributing supplies.

Astra warned of a shortfall last month after encountering issues with its vaccine yield at EU production sites, but had said it was looking to make up the loss by shipping some doses from elsewhere, including production sites in the U.S.

Those efforts haven’t panned out because nations have grown increasingly protectionist, according to a person with knowledge of the situation, who didn’t want to be identified because the supply details are private. A spokesman for Astra declined to comment and a spokesman for the commission didn’t respond to a request.

“We have found 75 million doses for the second quarter that were supposed to come from the UK, the US and to some extent India,” Sweden’s vaccine coordinator, Mr Richard Bergstrom, said in an interview with TV4.

“Now we have just been told that the company won’t be able to get those doses as there are export bans from the US and India, and contractual obstacles to sending doses from the UK.”

German Health Minister Jens Spahn said the government in Berlin is “working every day” to help boost vaccine production in Europe and Germany. That includes the Astra shot, as well as the Johnson & Johnson vaccine approved on Thursday, he told broadcaster ARD.

Astra’s problems were compounded when Denmark, Italy and Norway on Thursday (March 11) joined a growing list of European countries that have suspended the use of some or all of their Astra Covid shots following concerns it could cause blood clots.

The EU is expecting to receive almost 400 million vaccine doses in total in the second quarter, with the biggest number coming from Pfizer and BioNTech. Another 640 million shots are lined up for the third quarter. The commission has committed to immunising 70 per cent of adults by the end of September.

The European Commission had warned EU diplomats this week that supply of the vaccine developed by Astra and the University of Oxford remained a problem. Astra has revised its delivery schedule multiple times. The company is planning to deliver 40 million doses in the first quarter down from a planned 100 million.

Astra is battling negative perceptions of its shot after Austria last weekend suspended the use of one batch of vaccines after reports of a death and an illness among recipients. Estonia, Lithuania, Luxembourg and Latvia have all suspended use of shots from the batch, the European Medicines Agency said.

The EU drugs regulator said the benefits of the AstraZeneca vaccine still outweigh the risks and there is currently no indication that the shot caused the health problems. The EMA is investigating the concerns raised by national authorities.

At a meeting of EU ambassadors on Wednesday, diplomats were told by senior EU officials that Astra continues to be “problematic”. They also heard that Johnson & Johnson, whose vaccine was approved for use by the EU on Thursday, has yet to provide a delivery schedule for its vaccine.

The EU is extending its vaccine export control mechanism to the end of June from mid-March, citing “persistent delays” in some deliveries.