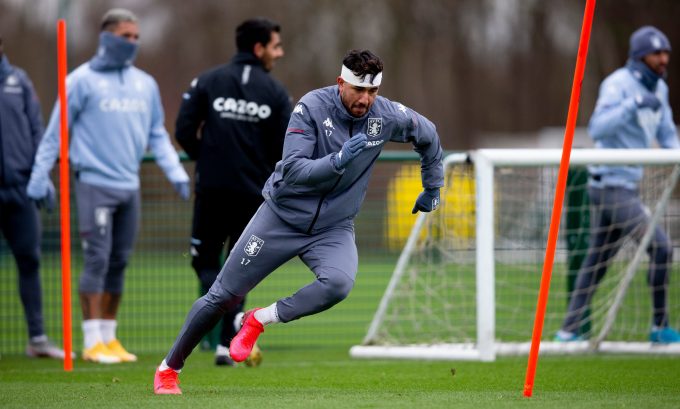 Since his head injury during an English top-flight game where the Claret and Blue Army stuttered to a 2-1 defeat by West Ham United in November 2020, the Egyptian is yet to feature for the Villa Park giants.

The 26-year-old went down under the challenge of Declan Rice while trying to connect to Douglas Luiz’s flick in the 71st minute.

Upon his return to first-team training at their Bodymoor Health training ground on Thursday, Trezeguet contracted the virus alongside several first-team players and staff.