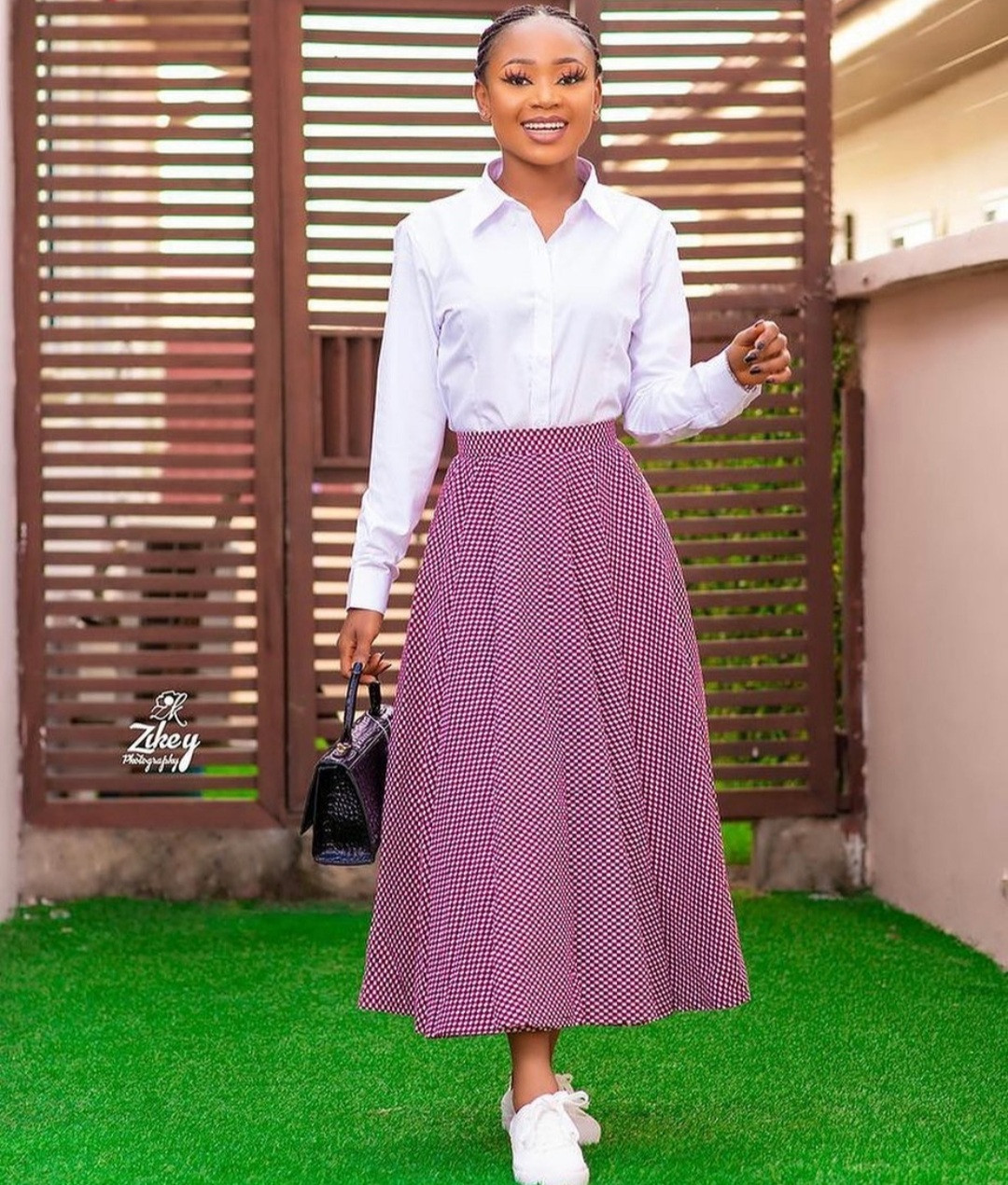 The court granted her bail on Wednesday,  April 21, with two sureties to be justified.

As part of her bail condition, Poloo, whose real name is Rosemond Brown, has to report to the case investigator every two weeks.

She is also supposed to deposit her passport with the registrar of the court.

The court, presided over by Justice Ruby Aryeetey, said she will only travel with the express permission of the court.

The court further said the applicant has satisfied the four grounds of bail pending appeal.

The application for bail was not opposed by the state who were present in court represented by Senior State Attorney Selasie Kuwornu.

According to him, this is because the State had no control over the length of the appeal which could travel beyond the 90 days jail sentence.

The Ghanaian actress had been sentenced to 90 days in jail for snapping naked with her 7-year-old son.

The bail is what Poloo has now be granted.