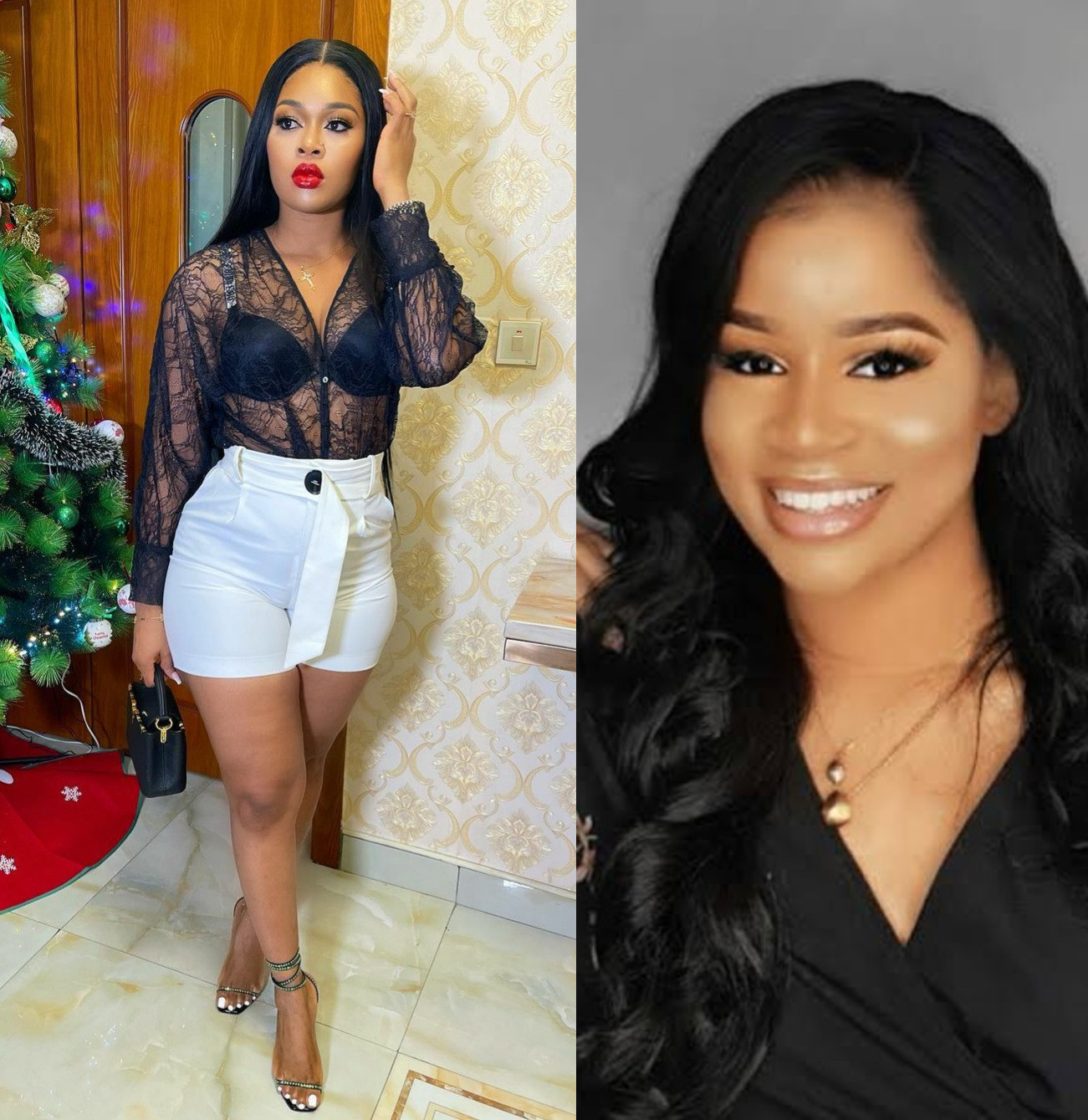 The online feud between two footballer wives, Chinwe Aaron and Iheoma Nnadi Emenike has continued with the former claiming that the latter insulted her husband.

Chinwe who recently gave birth to a baby boy, continued to shade Iheoma on her Instagram stories today writing “a friend insulted my husband and I should have kept calm abi.”