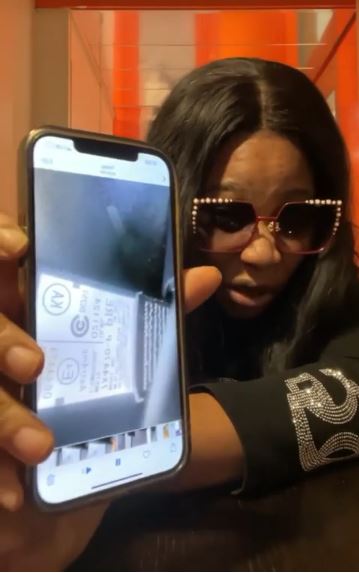 Actress, Doris Ogala once again has dragged Prince Kpokpogri after he accused Tonto Dikeh of seizing his Lexus car worth N67M.

Kpokpogri in a live video on Instagram had slammed Tonto Dikeh, while asserting that she parked his Lexus SUV worth 67 Million Naira in her compound. Kpokpogri who claimed that he is trying to abide by the law stated that he can easily go to Tonto’s house and reclaim his car if he wants to.

He added that if she thinks she’s bigger than the law, then he’ll take the law into his hands and probably break it.

Reacting to the video, actress Doris Ogala who previously accused Kpokpogri of being a serial blackmailer, stated that the Lexus car is a fairly used vehicle and a 2017 model which doesn’t cost up to 15 Million Naira. 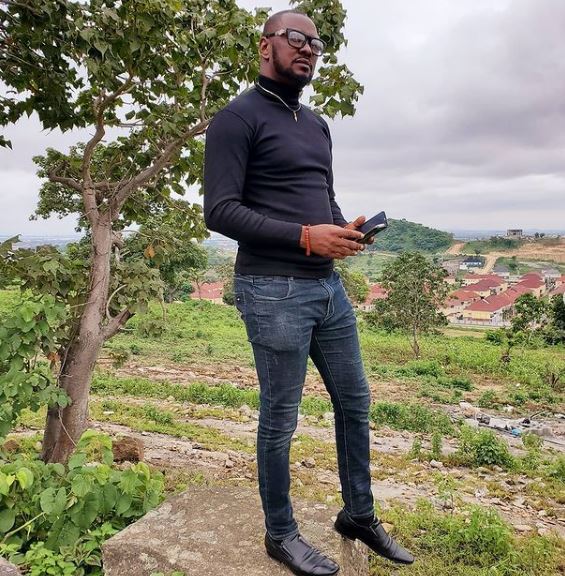 She also claimed that Kpokpogri ran into a house that wasn’t his to make the live video where he debunked the arrest. Speaking further, she asserted that the manner in which he was fidgeting showed that things were okay as he presented them to be.

Watch the video below: