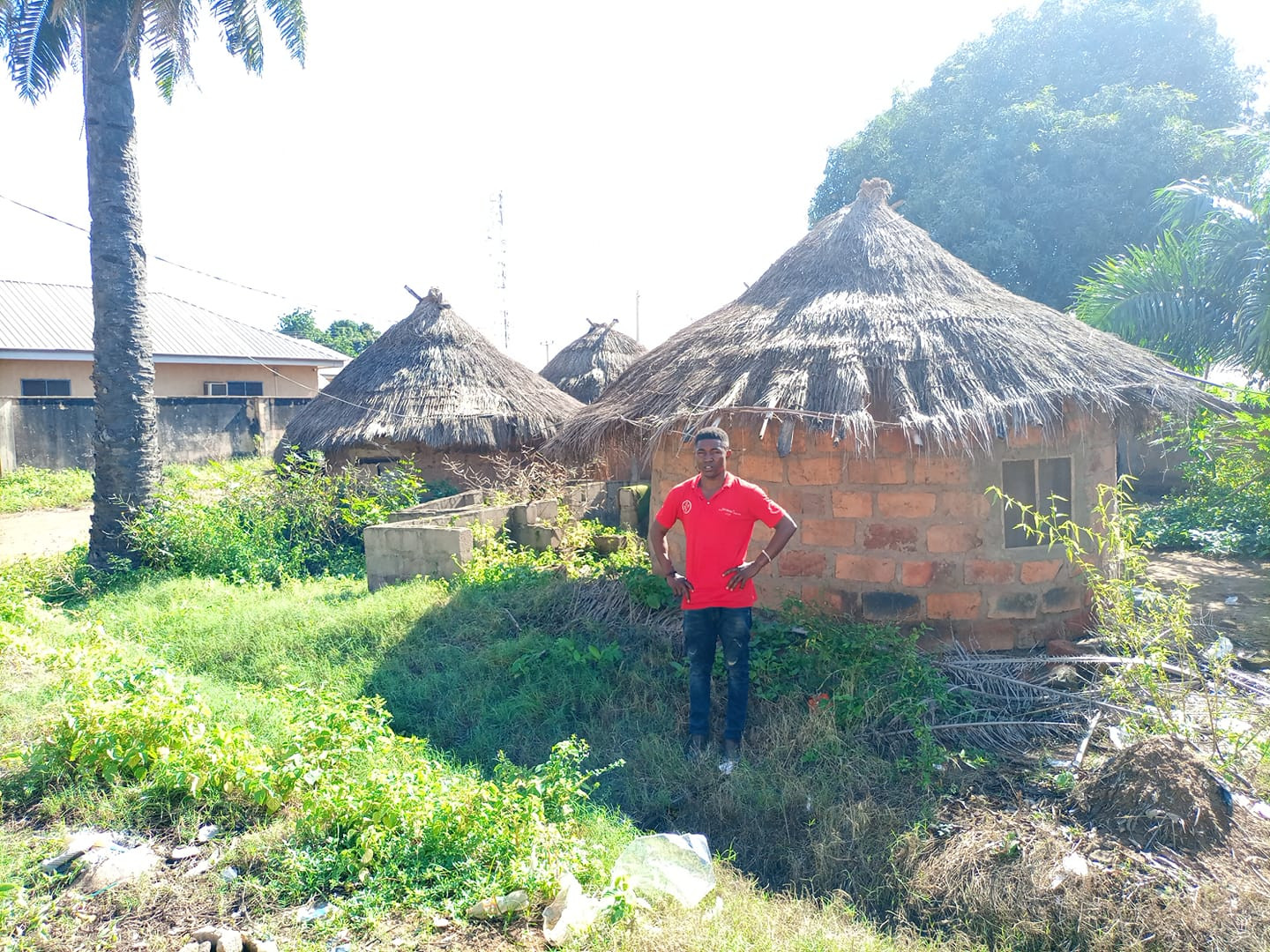 A former President, National Union of Benue Students, Lubem Terkula Aluta Genera, has lamented about the increase in “crime and prostitution” in Benue State as a result of poverty, economic deprivation and mismanagement of state resources.

According to the former student leader, traders and bussinessmen from other parts of the country prosper in Tivland, adding that all the luxury homes in the state particularly the capital, are owned by them while 77% of Benue indigenes live in mud houses with thatched roof. 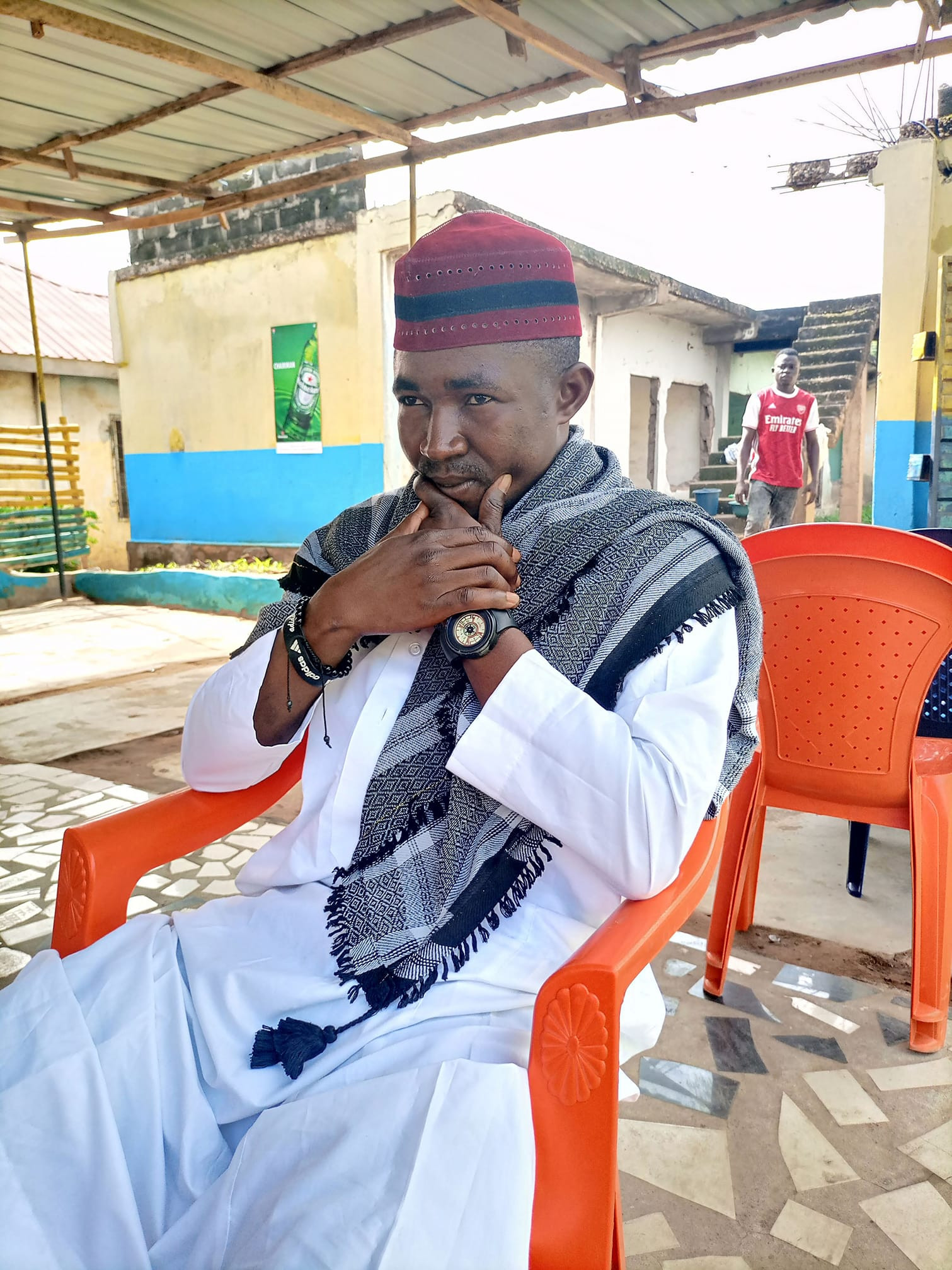 Check from Wurukum to High-level down to Modern market pass across develope areas in makurdi, all Duplex, mansions and luxury homes are owned by strangers.

Why 77% Benuelites lived in mud houses with thatched roof.

Have you accompanied a politician or any man who is populary known as a rich man in Benue state to his or her village lately? You will see hefty men whose palpable muscles are only for farming, begging him for money forcefully?

Or you will see old women singing songs and following him up and down?

Trace these attributes properly. This is the picture of poverty in the land.

Don’t be confused if you see young girls becoming prostitutes day by day. In the night, for some of you who stay in Makurdi or visit often. For those who love clubbing and the easy life, don’t be confused about what you see at wurukum round about, Jackies, TC Wine bar, Exclusives…don’t get philosophical, trace it properly to poverty.

As a result of Poverty and economic deprivation have been seen to be the number cause of crime in Benue State.

But if you look carefully at the situation of Poverty and its consquences in Tivland today, you will come to the realization that poverty is just a manifestation of other deeper issues.

On the other hand, late Rev Fr. Moses Adasu said, a peaceful intruder on Tivland ends up enjoying Tivland more than the Tiv.

The Tiv infact, are much more susceptible or amenable to strangers than their fellow Tiv. expressions commonly found on Tiv lips, like “an or Igbo Wam,” according to Adasu, comfirms this stance.

As Tiv engage with the outside world, Adasu noted quite early that, the Tiv turn tribalism within. He said, perhaps a Tiv is not as nice to a fellow . One may wish to know the others tar or ipaven before engaging them. In other words, Adasu noted that the relationship of a Tiv with another is basically determined by Tar and Ipaven.

Gonna those days Benue use to be a productive State based on her available natural resources, and was occupied with a strong and honest government capable of managing these natural resources to generate its revenue.

The return of democracy in Benue State 1999 all.three executive Governor only to drag the name of the state to the mud following hight level of bad governance, mismanagement of state resources or security issues as the case may be.

And all others which may affect u that we don’t know!

Until man takes ACTION! God will not Move in your Direction

Grand Commander in Chief of Benue Protesters calling on Benuelites to raise up, God have answered our honest prayers for the greater good and it’s time to fight back. 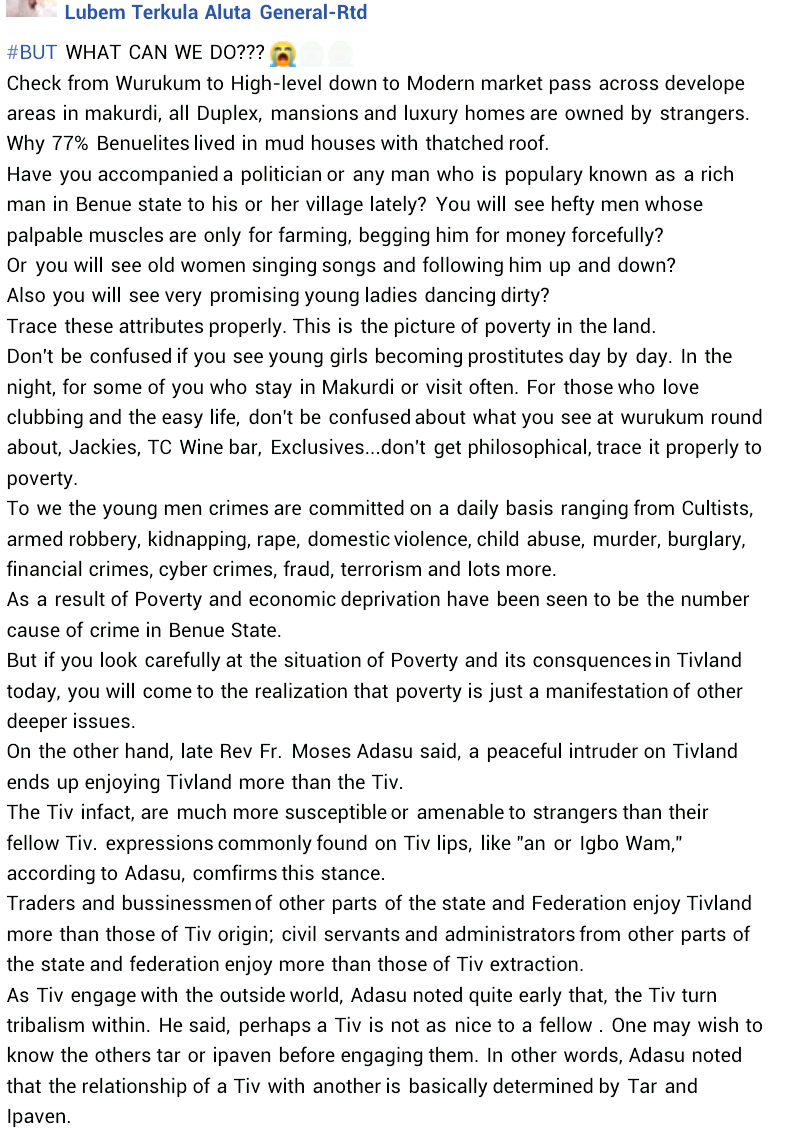 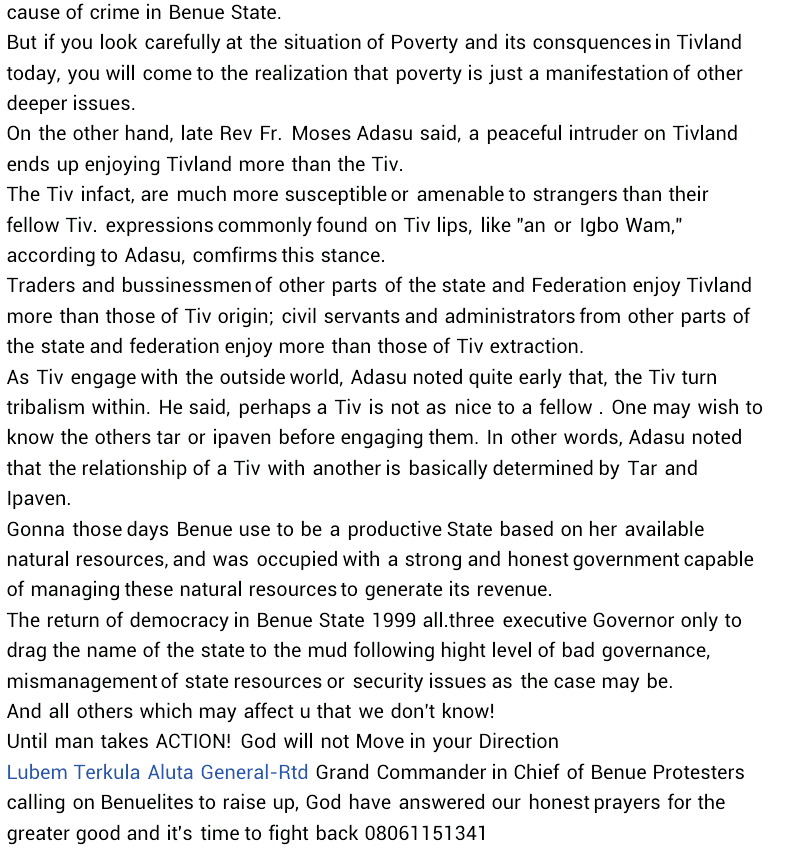 Nigerians react after lady tweeted ”N400k monthly can’t give you a soft life sha. Especially not in Lagos or Abuja” 1 min read

Nigerians react after lady tweeted ”N400k monthly can’t give you a soft life sha. Especially not in Lagos or Abuja”

Toddler accidentally crushed to death as his father reverses truck