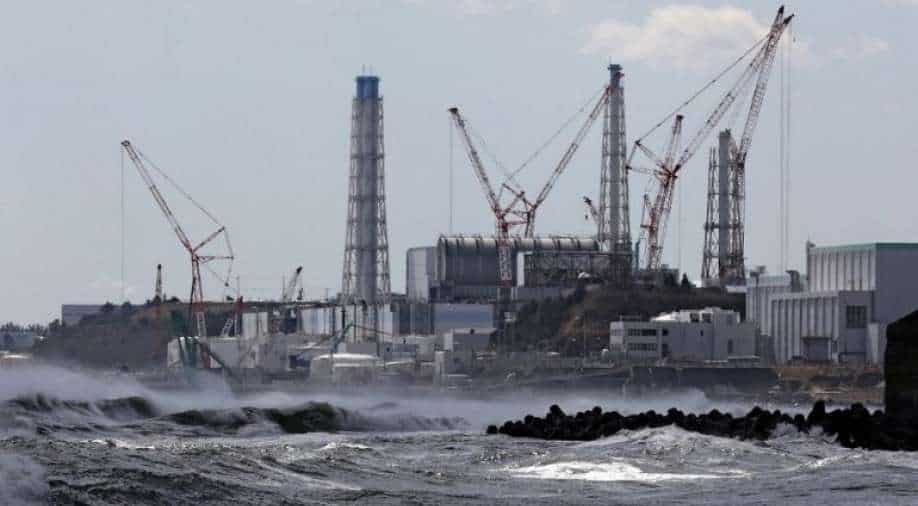 Northern Japan was jolted by an earthquake with a preliminary magnitude of 6.6, the country’s weather agency said on Saturday, warning about the possibility of landslides in the hilly northeast. No tsunami alert was issued.

The earthquake struck close to the coast of Miyagi Prefecture north of Tokyo and not far from the destroyed Fukushima Daiichi nuclear plant, where the owner, Tokyo Electric Power was making checks.

Nearer to the epicentre, another operator was also making checks on the status of Onagawa nuclear plant, NHK reported.

NHK broadcast images of severe shaking in the city of Sendai.