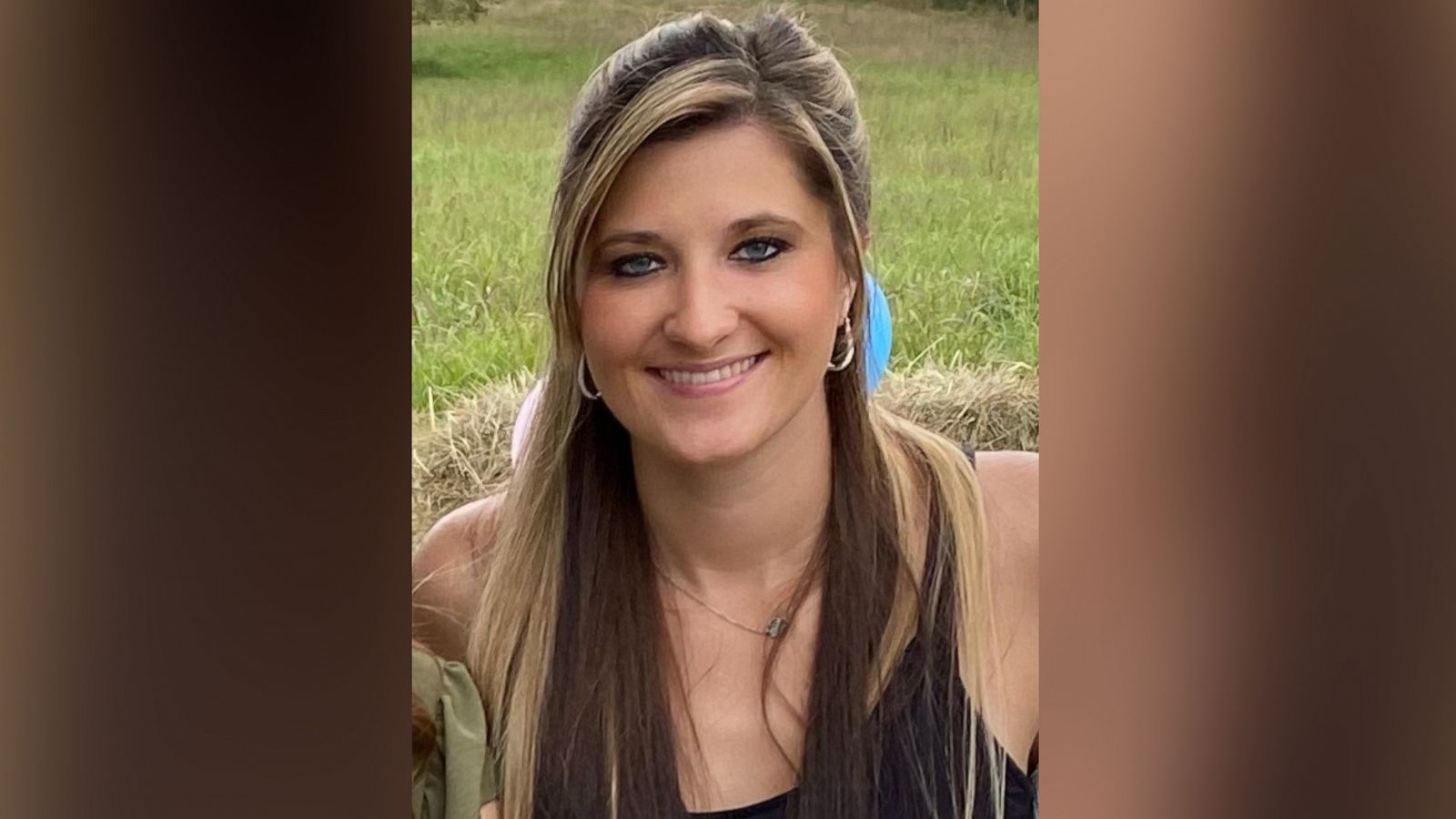 A 21-year-old man was arrested Friday morning in the slaying of Nashville nurse Caitlyn Kaufman, who was shot dead while driving to work, police said.

Devaunte Hill was arrested at his East Nashville apartment and is being charged with criminal homicide, Nashville Police Chief John Drake said at a Friday news conference.

BREAKING: Devaunte L. Hill, 21, is in custody for the murder of Nashville nurse Caitlyn Kaufman. MNPD SWAT members arrested him at 6:15 a.m. at his East Nashville apartment. He is being charged with criminal homicide. pic.twitter.com/lJ6LMHy8v7

Kaufman, 26, was shot and killed on Dec. 3 while driving her gray Mazda SUV on I-440, the Metro Nashville police said. Kaufman was on the way to St. Thomas West Hospital for a 7 p.m. shift, police said.

A $15,000+ reward is now offered for information leading to the arrest & successful prosecution of the person(s) responsible for the murder of nurse Caitlyn Kaufman. A local resident added $5,000 to the reward today. Have info? 615-742-7463 or https://t.co/a3MbUpJ0MM pic.twitter.com/8wBNGWJdVG

The concerned citizen gave information about the weapon and the gun was recovered Thursday night, Drake said. Ballistics experts found it to be a match to the scene, Drake said.

A coalition of Nashville business owners and entrepreneurs who wish to remain anonymous just posted a $50,000 reward for info leading to the arrest & prosecution of the person(s) responsible for Caitlyn Kaufman's murder. The reward total is now $65,000+. Have info? 615-742-7463. pic.twitter.com/9VEaIFVaQ4

The investigation is ongoing and police said they are not ruling out the possibility of additional arrests.

St. Thomas Hospital West said Kaufman “was a dedicated and much loved member of our MICU [medical intensive care unit] team and a courageous healthcare hero who was graciously called to serve our patients with compassion and kindness.”