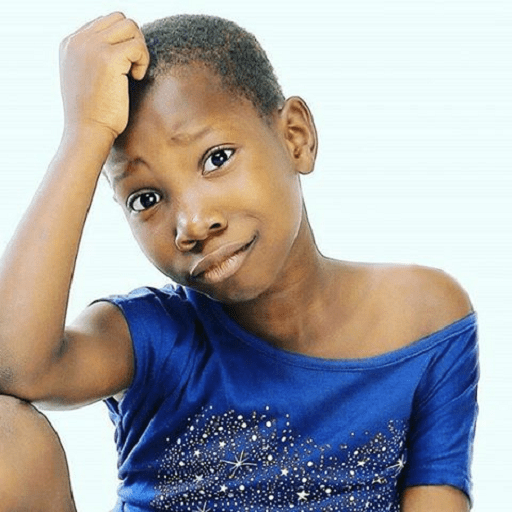 Nigerian comedian Emmanuella is breaking new grounds as she’s set to debut in an Australian action movie as spotted in a recent poster going viral on social media. 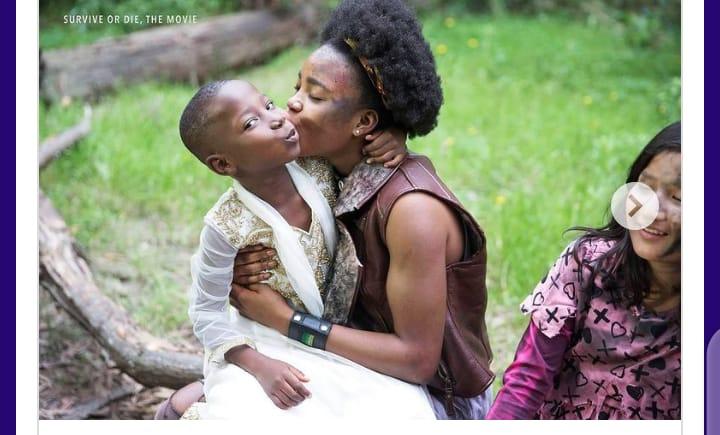 As she further breaks new heights, Emmanuella has made her first appearance in an international film in the award-winning action drama titled, “Survive or Die”. 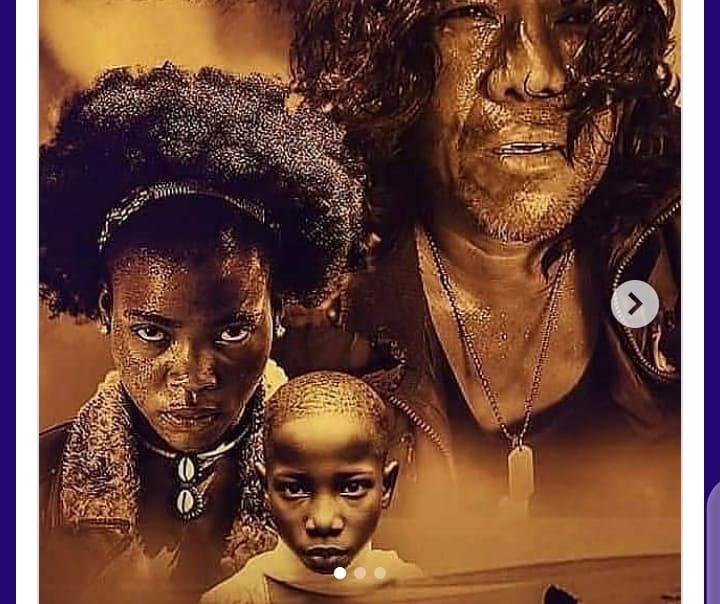 The movie was shot in 2019 but has been released for public viewing.

The movie tells the story of a 16-year-old refugee who fled into a wrongly remote area of Australia and the struggles encountered as she fights her way out.

Survive or Die sheds the sad reality of many illegal immigrants across the world.